On February 19th, 2012, we were both working for Chrysler at the time. Francine was working as the FIAT Brand Manager for the Chicago Business Center, and I was just coming into my newly formed role in Phoenix as a Digital Marketing Manager. My awesome boss (and forever lifelong friend) Dave Englen went to Detroit to present a need for this digital marketing role in every business center. As Dave presented to his peers, he mentioned some of the cool and innovative things happening in our business center, mainly on an advertising plan in the wonderful city of Seattle.

Francine’s boss at the time, Jeff Kommor, was eager to find out what this was and who was behind it, so he didn’t waste any time deploying the Midwest Business Center’s secret weapon — Ms. Chi-Town herself, Francine Cipriano! Francine was called in to meet with her then boss, Jeff Strickland and BC Director Jeff Kommor to find out what was happening in Phoenix. After a long debate on how to pronounce — Miran (Myran, Myron, Mirian, Moron, etc) Francine mustered up the courage and sent a strongly worded email to me with a subject line of: #NerdStatus.

After Dave’s trip, it seemed that word got out about the West Business Center, and that morning I received several emails from different male colleagues from around the company. In the afternoon, I received Francine’s email, and I turned to my colleague Jeff Falke, and asked him about Francine. Jeff was very fond of Fran, and said she was the joy of FIAT’s field force. After that conversation, I of course Googled her to see what she was about. I quickly found out that Francine was absolutely gorgeous, and an unequivocal goofball from all her social media profiles.

After several email exchanges, Francine made sure she found out my travel schedule and booked her trip back to Detroit during the same time as mine. Fast-forward to March of 2012, I waited for Francine to pick me up in a red FIAT in Downtown Detroit, and we went on our marry way to Shift Digital. That glorious day was also the day that 232 pound Miran took his first picture with Frannie: 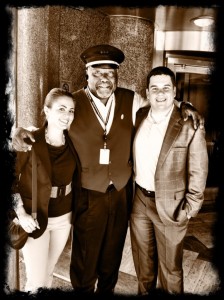 We then proceeded to go on several work trips together, and began to solidify our school crush on eachother. The icing the on the cake was during the FIAT dealer council meeting in Austin, Texas. Tim Kuniskis invited me to come speak to all of the FIAT dealers, and I’m forever grateful for that opportunity. Francine and I began dating after the Austin trip officially, and the rest was history. 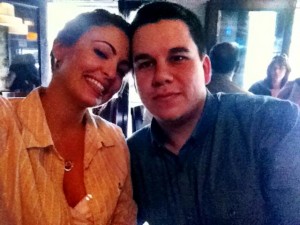 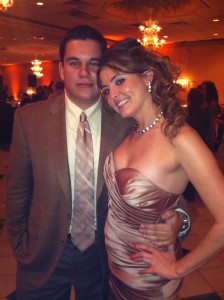 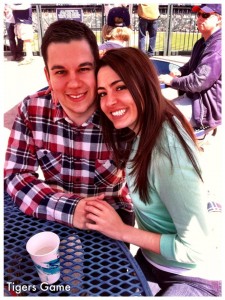 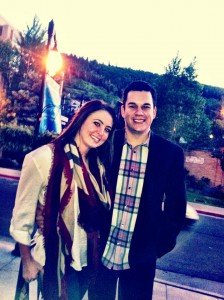 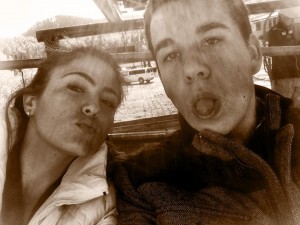 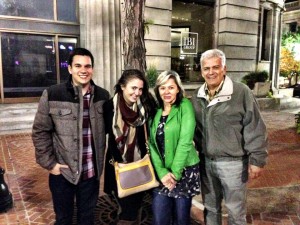 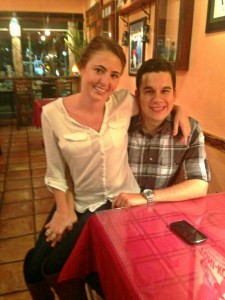 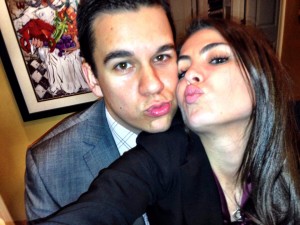 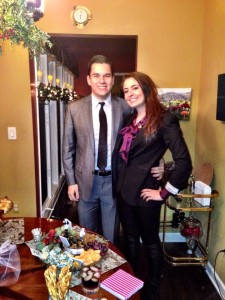 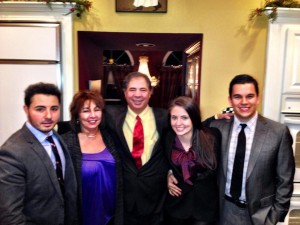 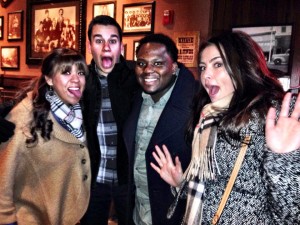